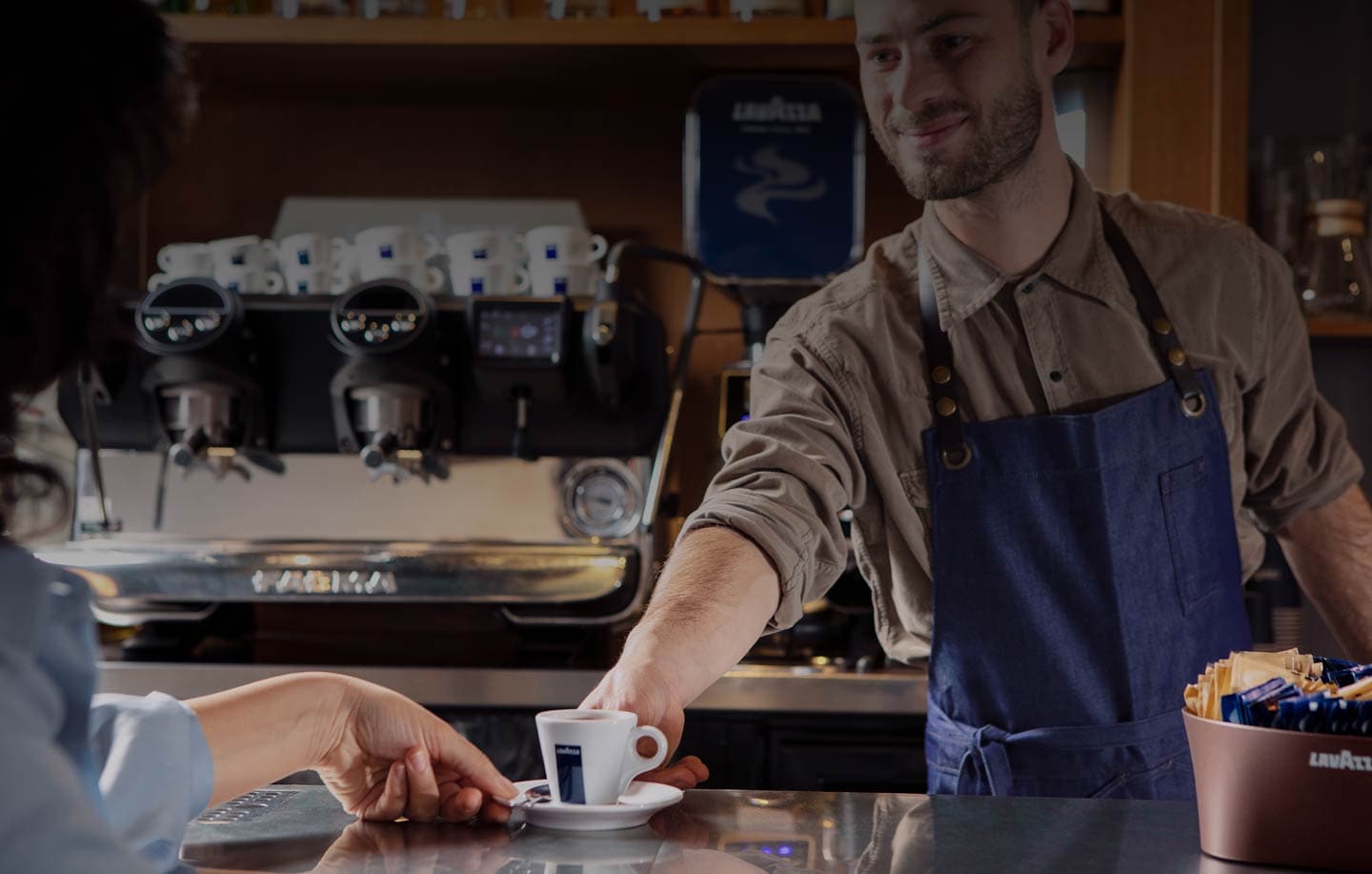 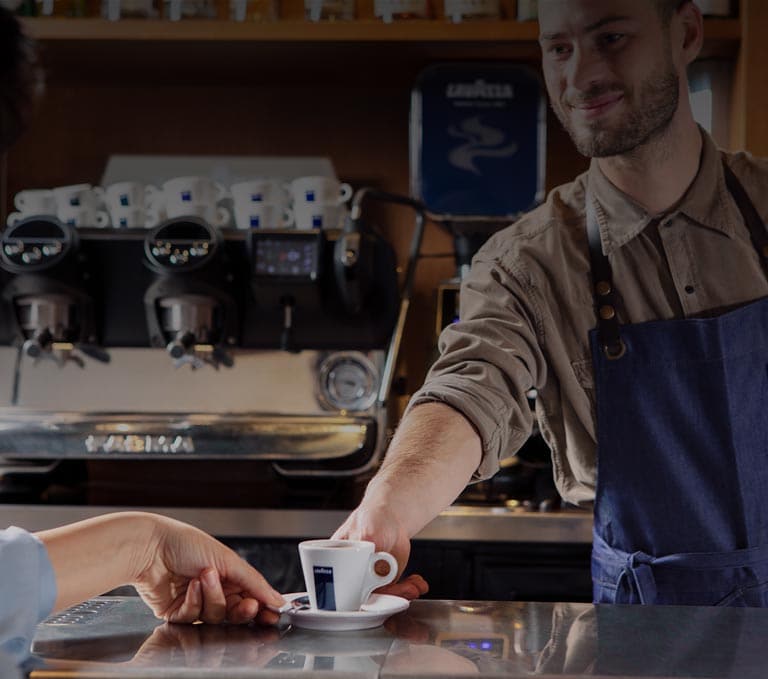 Caffé sospeso: from Naples to the world

“The best part of coffee is sharing it, even if it’s with someone you don’t know”. While everybody knows that coffee is one of the peculiar elements of the Neapolitan tradition, not everyone is aware of a quite interesting story behind it. We are referring to the so-called suspended coffee’s tradition.  With this article we are about to find out how and when it did take place.

What is the “caffè sospeso”

What is suspended coffee? We may consider this custom as a simple and anonymous act of generosity. In 2017 the Neapolitan writer, director and actor Luciano De Crescenzo (1928-2019) published a book entitled Suspended coffee. Daily wisdom in small sips, dedicated to what is not only a habit of the city below Vesuvius, but also a philosophy of life. The book collects the best of his articles published in newspapers and magazines from 1977 to 2007. Inside we find Greek philosophy applied to everyday life, but also ironic and daily anecdotes and stories of common life in Italy.

The best well-known urban legend related to Neapolitan coffee is probably the one concerning suspended coffee or, as they say in Italian language, caffè sospeso. You basically order one coffee but pay for two. The bartender will later give the already paid coffee to the next person who comes in. Nevertheless, this is not to be seen as an act of charity, but rather as the intention of sharing a pleasure.

Although this is not a tradition that all bars should comply with, nowadays this custom is making a comeback. 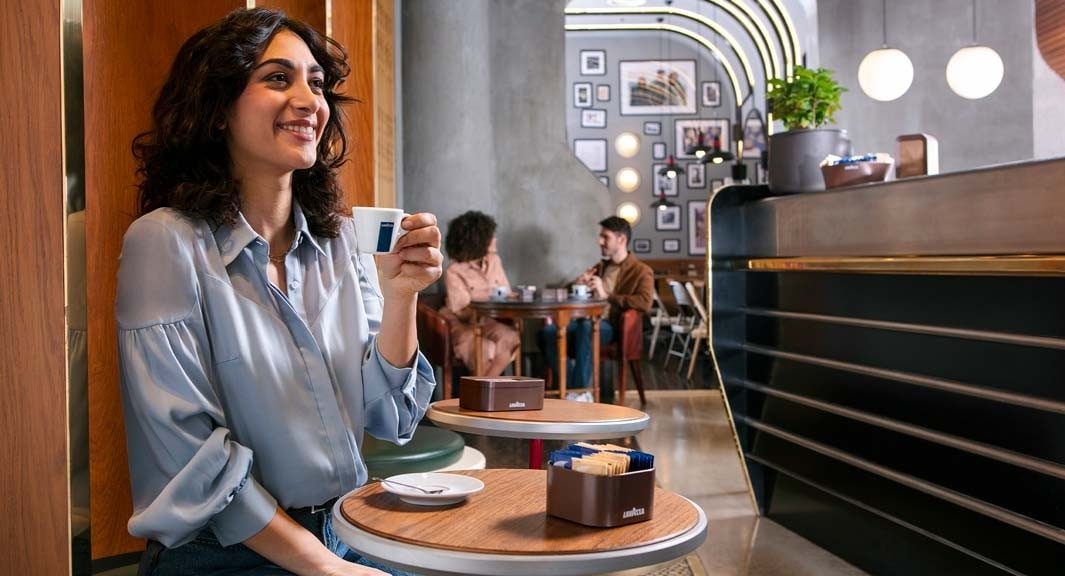 A tradition that still lives today

The tradition of the pending coffee – as it is also called – paid in advance is to be considered as an anonymous act of generosity and solidarity.

They say it all began in the milieu of the working-class cafés of Naples, where someone would order a sospeso in addition to his coffee. A person with limited financial means would have later inquired whether there was a suspended coffee available to be served for free.

According to many, this habit started during the Second World War. During those very hard times people could express their solidarity by paying two cups of coffee, including one for those who could not afford it.

That is why caffè sospeso has always been identified as a symbol of popular and social solidarity. Its revival has been in a certain way pushed by the 2008 global recession. In 2010 a series of cultural events, readings, plays and festivals were held in Italy joining an initiative known as Rete del Caffè Sospeso. From 2011 the Giornata del Caffè Sospeso has been scheduled in conjunction with the Human Rights Day.

During the last years coffee shops in other countries started adopting the sospeso tradition. In April 2013 the British branch of Starbucks took part in a charity initiative based on the same concept, as it matched the value of a suspended coffee with a cash donation.

How to leave a suspended coffee in Naples

Nowadays this Neapolitan coffee tradition has spread in the rest of Italy and elsewhere in the world.  In 2010 the renewed Gambrinus cafè located in Naples decided to restore this caring act of kindness in celebration of its 150 years of activity, in order to re-establish one of the most relevant customs of the Partenopean culture. It actually works like this, as described by Luciano De Crescenzo himself:

From this point of view, the tradition of the suspended coffee represents the feelings of love and compassion towards humanity, and the kindness devolved to the people from a whole city. Values and positive feelings that we should never forget. 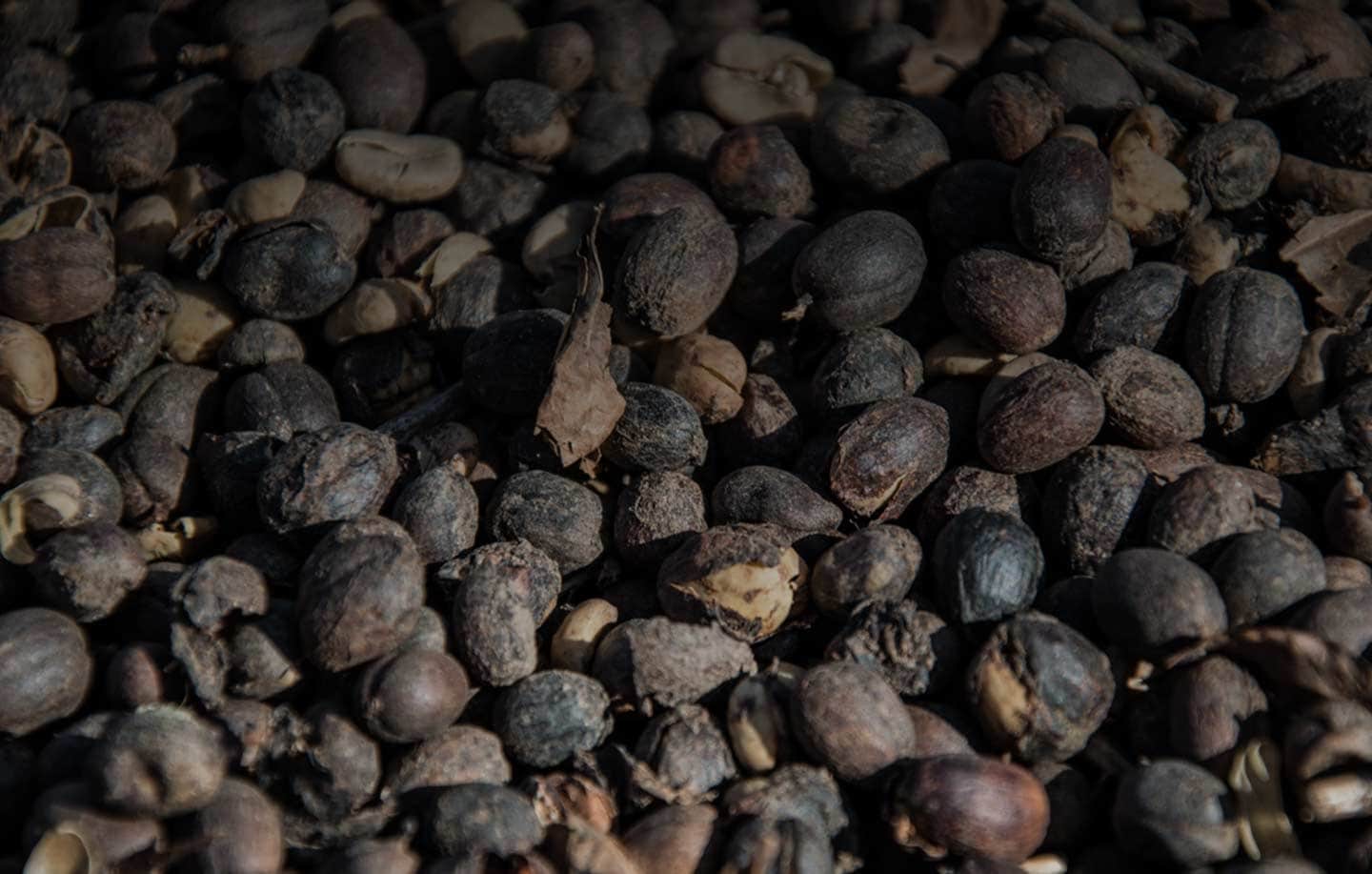 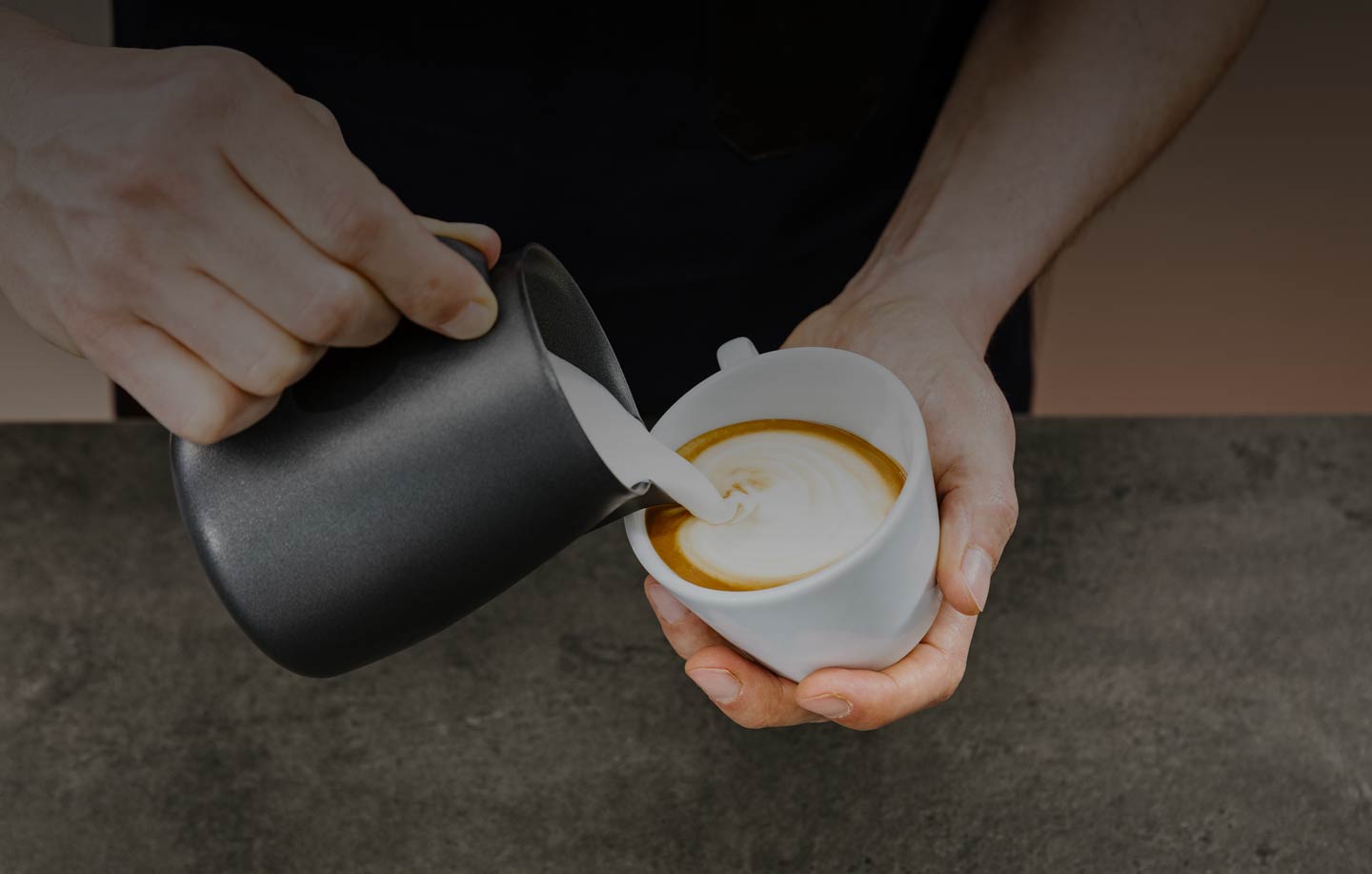 How to make the perfect cappuccino 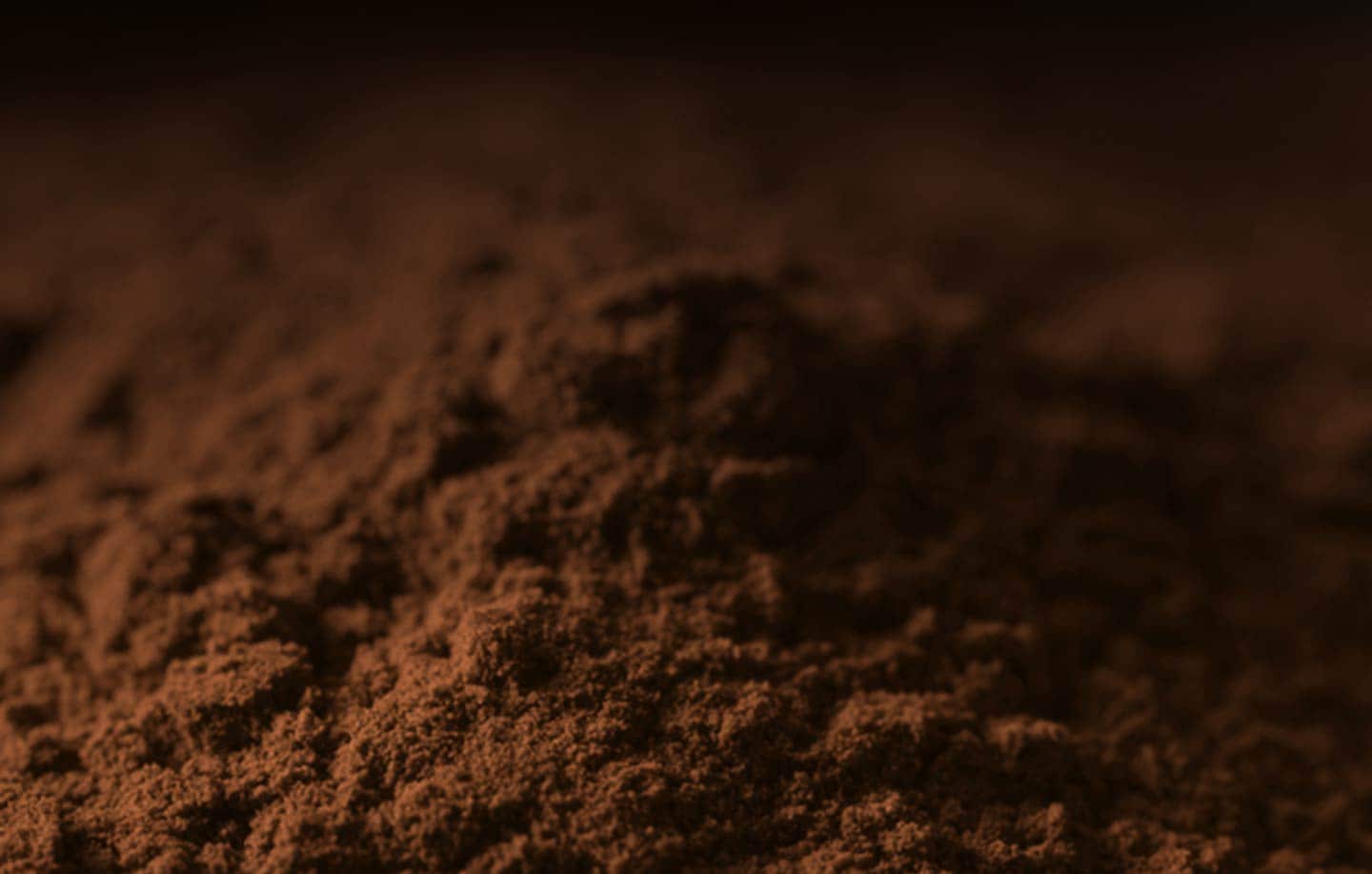 How to recycle coffee ground and use it 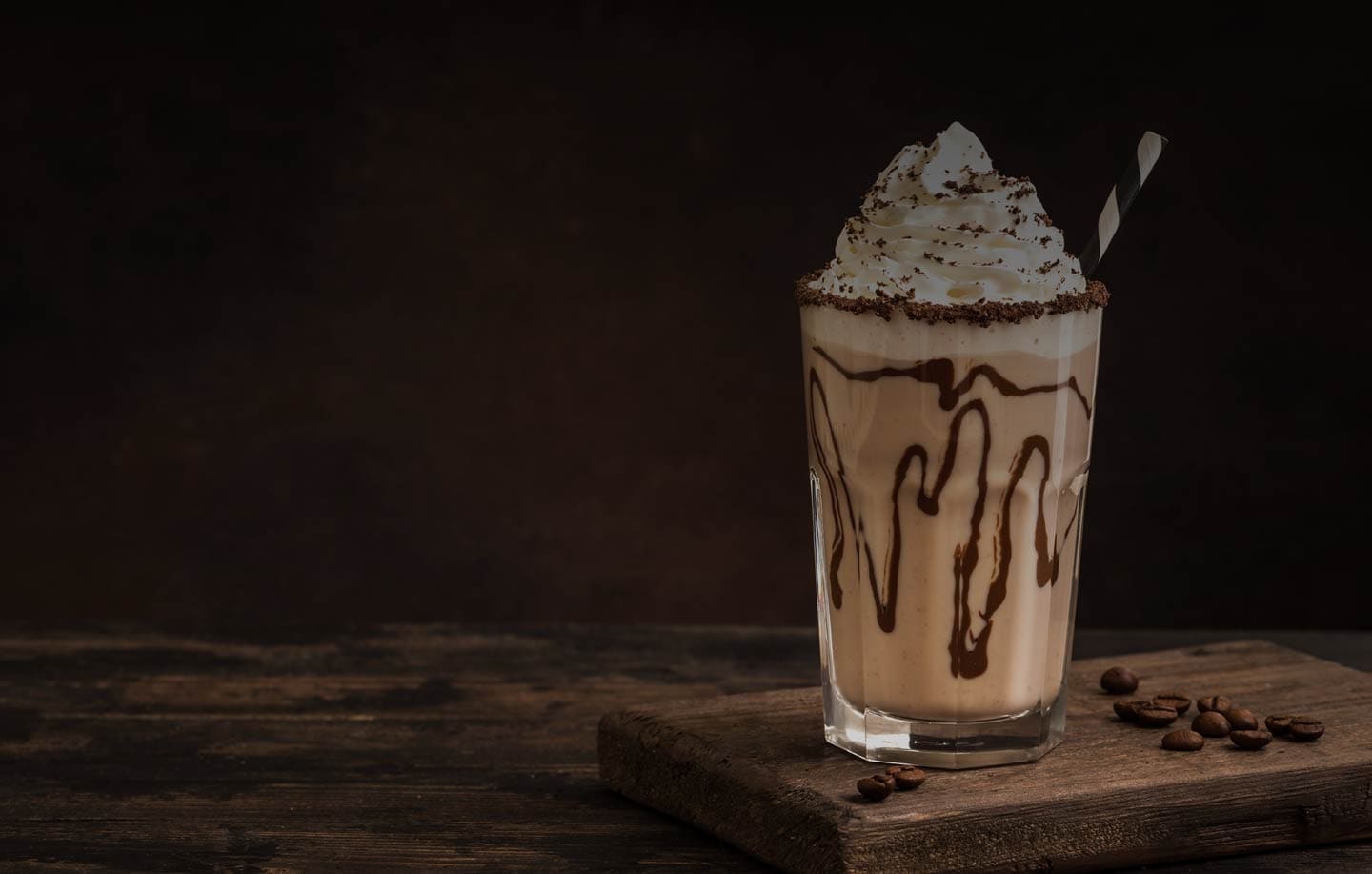 How to make a delightful frappuccino 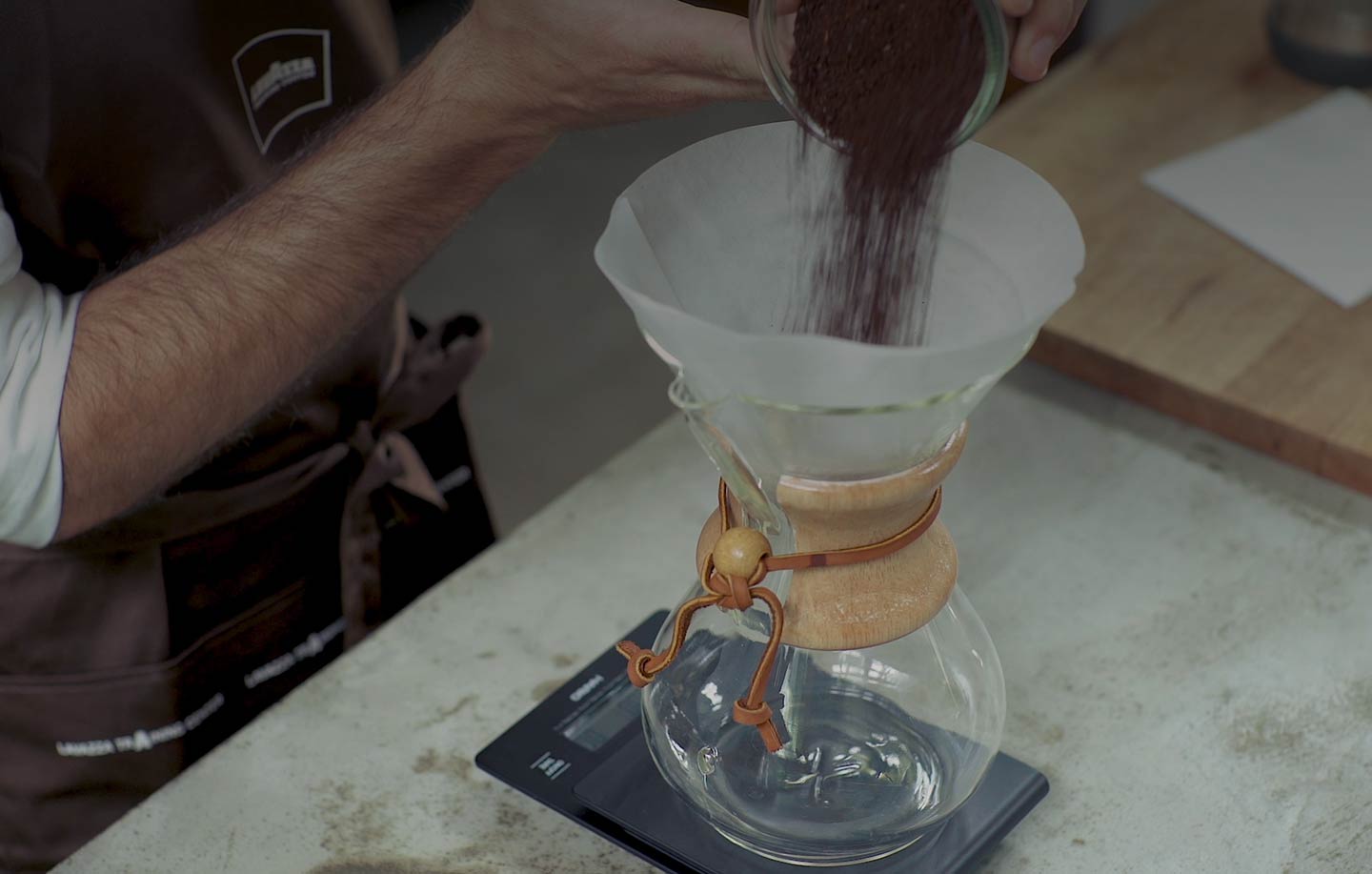 How to make coffee using the Chemex method 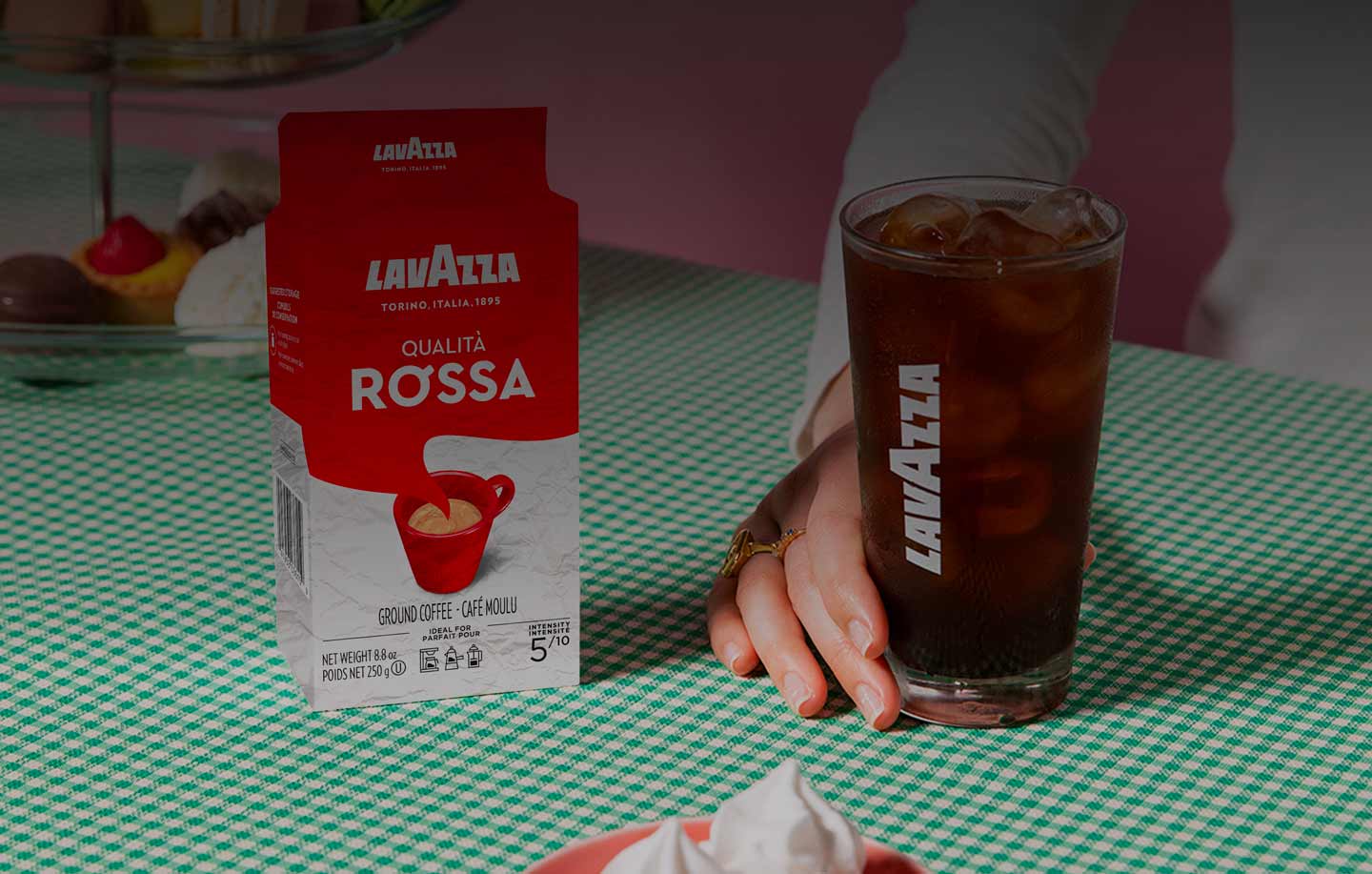 How to make the best iced coffee

Subscribe to our newsletter for updates and special promotions

Do you need any help? Check out our FAQs or contact us

Learn more about our events in the USA. Don’t miss out!